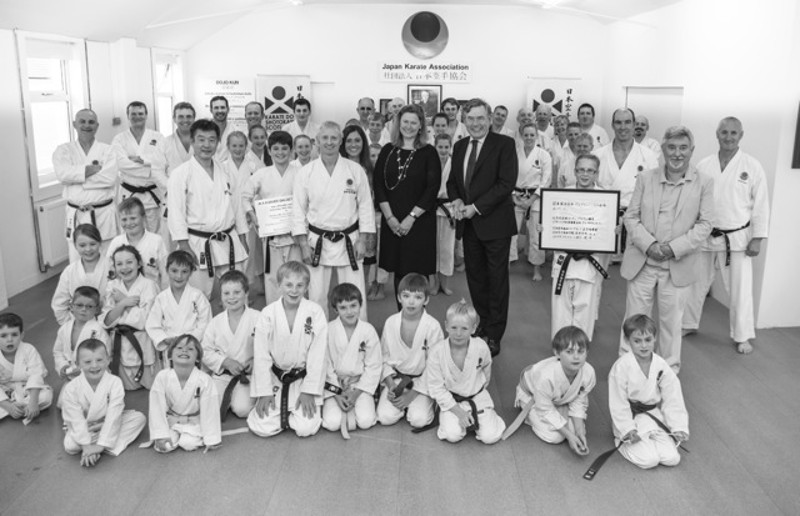 The day started with two special training sessions of instruction by Sensei Ohta which was attended by Dalgety Bay students along with senior students and instructors from our other dojos who had come along to attend the days events. 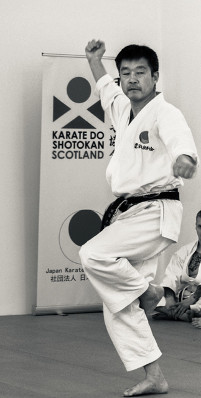 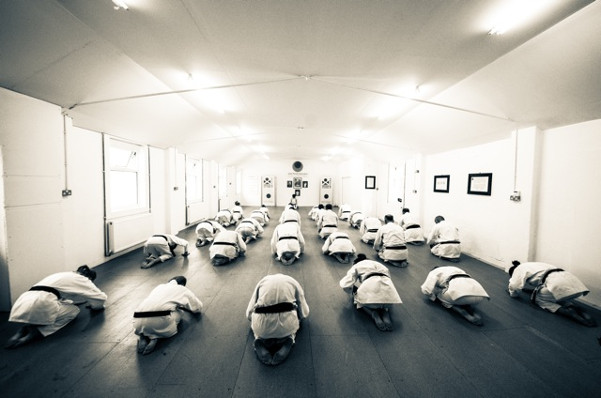 The opening ceremony followed which included an opening speech by Mr Gordon Brown MP where he declared the Dalgety Bay Dojo officially open. The evening events were a Reception Party for those in attendance. 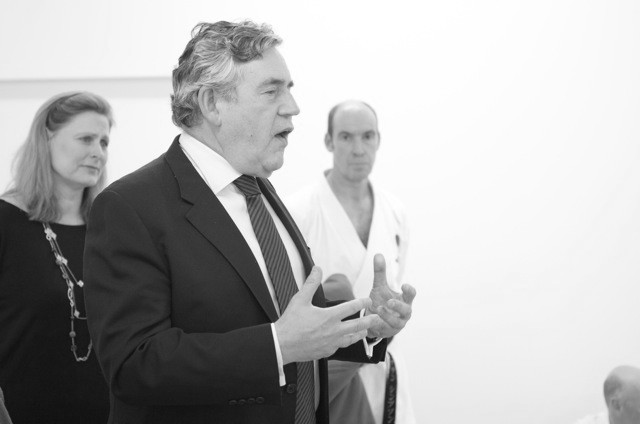 Sensei Bert Stewart would like to thank The Right Honourable Mr Gordon Brown MP and his wife Sarah along with Sensei Ohta, Colin McPhail Dalgety Bay Community Council Chairman, The Bay Catering and all who attended and helped make the day a success.